The firm was founded by Seamus Andrew in 2004 as a niche practice specialising in international litigation and arbitration based in Carmelite Street, London.

Following a close working relationship over the course of several years, on 1 September 2014 the firm became the London office of ONTIER.

On 1 January 2016 terms of a merger of SC Andrew LLP with ONTIER were agreed and as a result the firm changed its name to SCA ONTIER LLP.

The firm moved to its current offices on Holborn, within five minutes walk of the Commercial Courts and Royal Courts of Justice on 1 September 2018.

The firm changed its name to ONTIER LLP following the retirement of Seamus Andrew from the partnership on 31 December 2020.  The firm continues to be managed by long-standing partners Paul Ferguson, Oliver Cain and Derek Stinson. 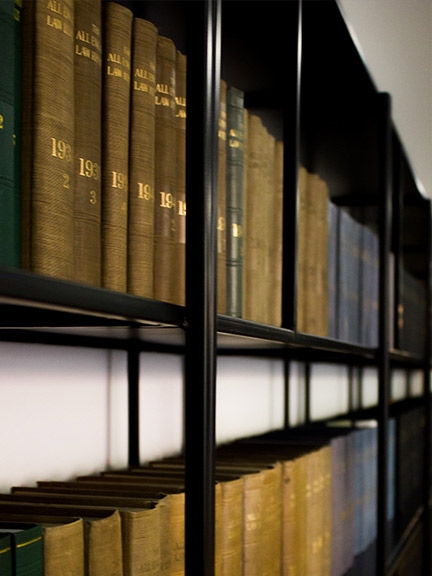 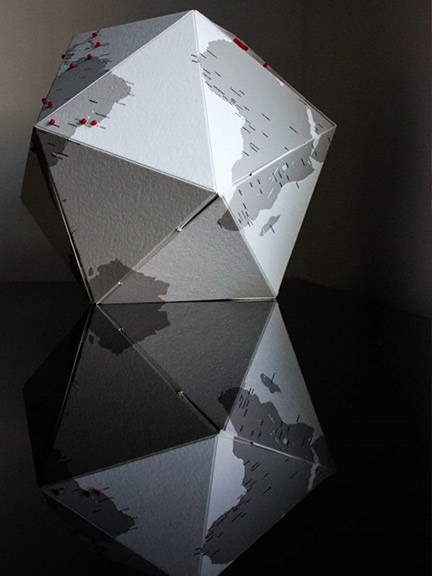